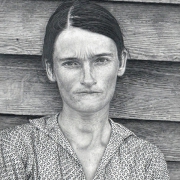 Whether it’s called parody, pastiche, copy, imitation, plagiarism, or even forgery, appropriation has existed as long as humans have created art. Since the turn of the 20th century, however, artists have appropriated imagery from well-known works of art (or popular culture objects like Campbell’s Soup cans) to make a statement about art’s relationship to, and place within, our current world. A curious exhibition at The Nasher Museum of Art at Duke University, Another Look: Appropriation in Art, features works by some of the most famous of all appropriation artists, including Andy Warhol and Roy Lichtenstein. 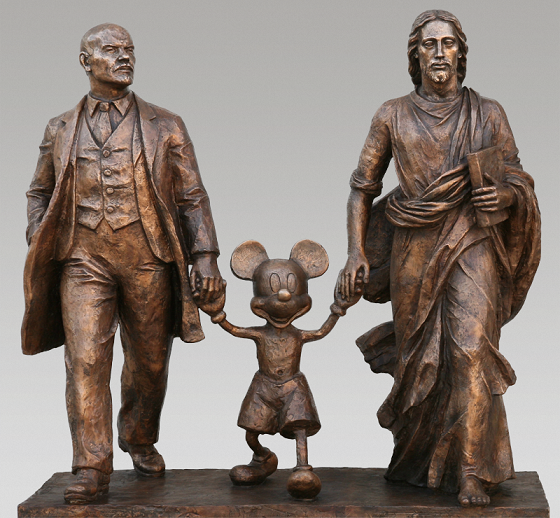 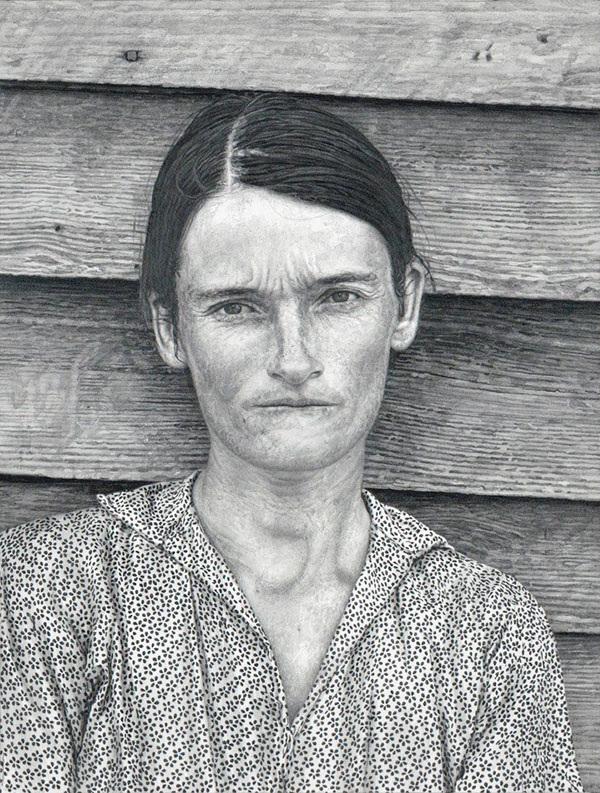 The flip side of pop art
Scroll to top