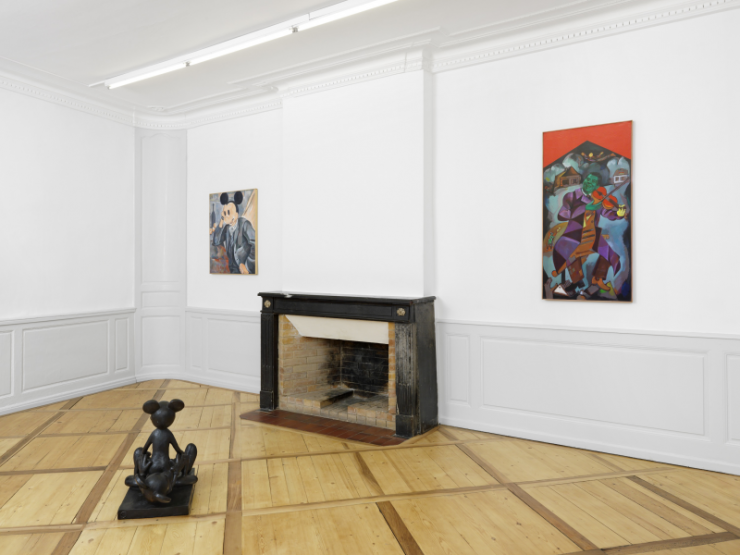 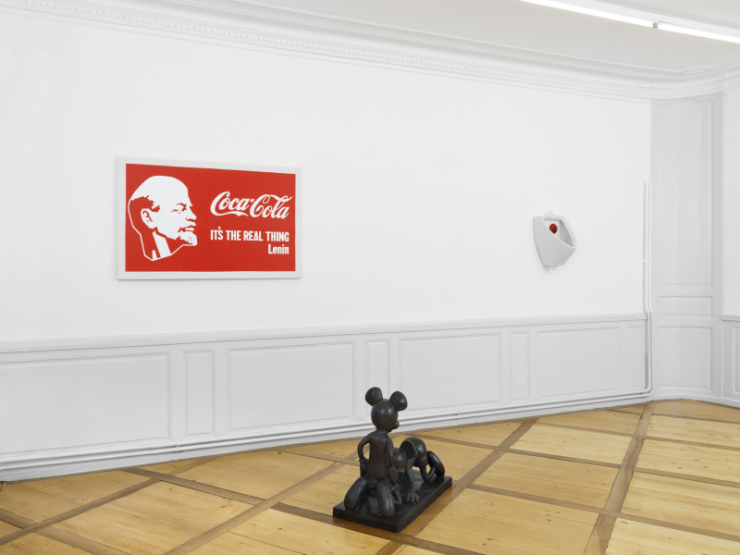 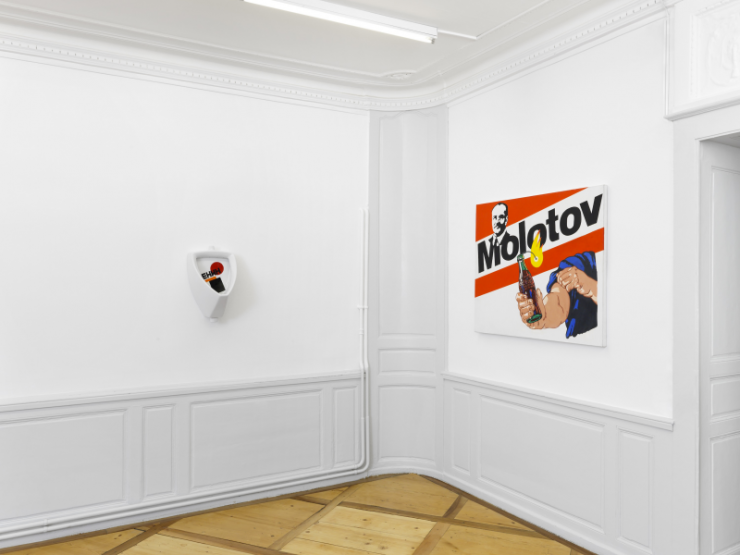 Alexander Kosolapov was born in Moscow in 1943, and emigrated to the United States in 1975.

At the height of the Cold War, he developed an approach to reappropriation and diversion, combining symbols from Soviet political propaganda with those of American commercial advertising. The idealization of the masses is at work in both of those domains – for its purchasing power in the West and its productive power in the East.

Religious symbols, pop advertisement’s imagery and major figures from western art history also enters into his practice of misappropriation, forming the structure of ideological systems that question him and make him react.

Kosolapov was a precursor in that kind of operation, which has since been taken up by many other artists and even by advertising… Yet he is still the object of censorship in Russia, and though he had been able to continue working there, at least in part, he recognizes that it has recently become impossible. We can also remark that recent events in the West have targeted artistic license and criticism of the sacred.

While Kosolapov’s practice visually resembles Pop Art, it does not have the same essence. Warhol wrote that democracy was the fruit of consumerism. Even so, caviar – as emblematic of Russia as Coca-Cola is of the USA – is a luxury product that has not modified the verticality of power, but is its very image. That is the whole intention and subtlety of Alexander Kosolapov’s work, which, through apparently simple operations, crystallizes the complex dialectic of the second half of the 20th century. 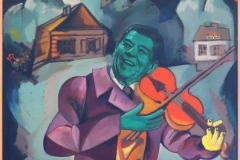 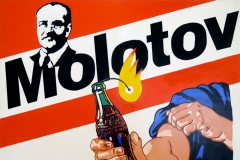 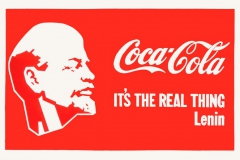