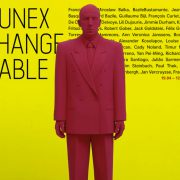 Nowhere, it seems, are there proportionately as many art collectors as there are in Belgium. If this is true, then it is all the more surprising that so few collaborations between public museums and the many private collections have emerged out of this potential. Just as in the past WIELS has approached other societal issues with an open mind, so – faithful to its reputation – WIELS now turns this topic into the subject and substance of a group exhibition titled Unexchangeable.

Drawing on a selection of art-historical, museum quality works from the 1980s and 1990s in Belgian private collections, the show will focus on the artwork’s value. In the run-up to the global watershed of 1989, artists from the US and Europe worked to uncouple and distinguish forms and interpretations of value, at the precise point where the logic of production and consumption posited that a work of art could be reduced to its market value. In those years of burgeoning virtual simulations, this exceptional appeal dominated the reflection on the paradoxical singularity of the art object. Among art collectors and art lovers, aspects of value such as visual pleasure, intellectual stimulation, sensory appreciation and social distinction are of the essence. Through works from private collections, this exhibition narrates this pivotal moment in the history of art when artists, making use of concepts such as simulacrum, simulation and value, tinkered with the paradigm of the artwork’s unique character. 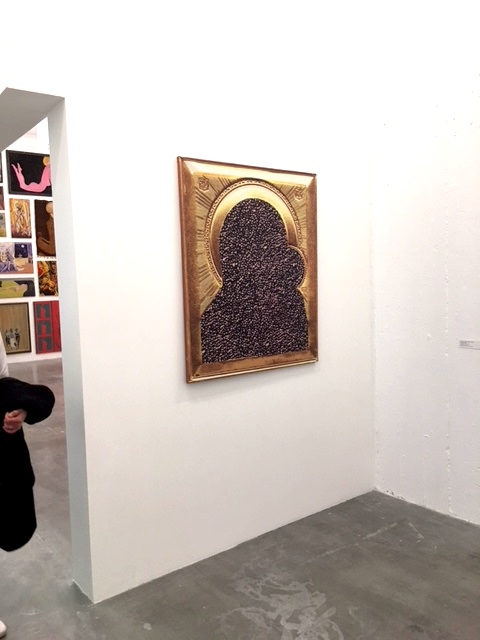 And I Will Take You to Paradise
Scroll to top